Our first trip to Tokyo was in 2008. A marriage, a baby and some years on, we revisited this beautiful place. Again, just the two of us.

We flew with ANA, direct flight to Haneda airport, totalling SG$1440 for 2 pax.

I can’t say there’s much difference between Haneda and Narita airport, since it took us approximately an hour to reach our accommodation anyway.

The first thing we did was to apply for a SIM card. When you come out of the entrance, turn right and you will see this:

It costs ¥$4500 (S$54) per card for 1GB data, which doesn’t include call minutes. Next, we headed towards the train station to get our Suica cards. 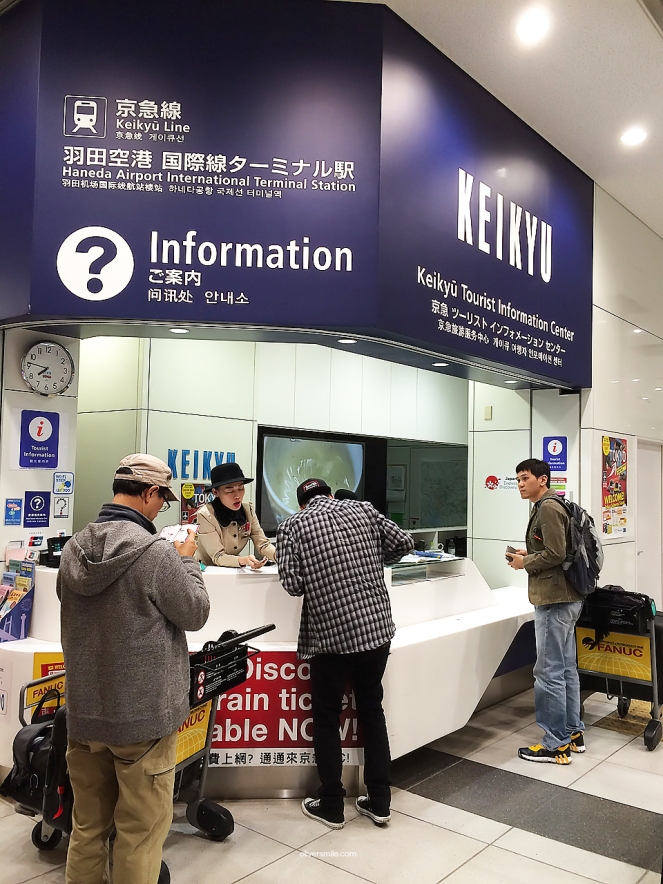 The helpful staff knows English and directed us to where we were supposed to board our trains. 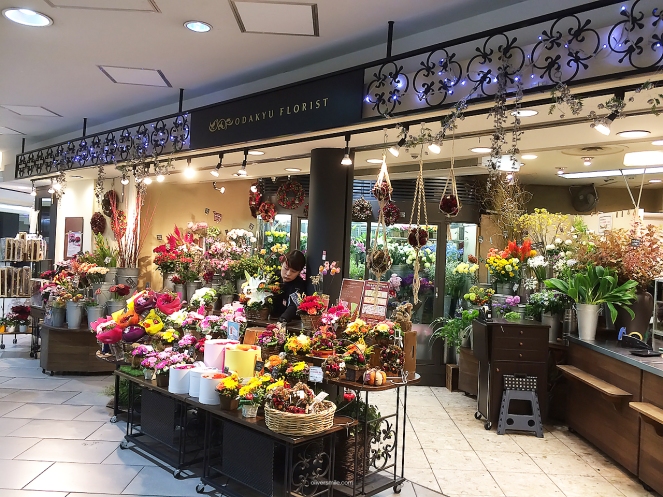 It’s a 5 mins walk from the Sasasuka train station to our apartment, which we booked from Airbnb at S$797 for 6 nights.

It’s a typical Japanese apartment, very small, but all the amenities are there, including a washer/dryer. The one qualm I had about it was, it’s very noisy at night as the house was right next to the railway tracks and you can hear the rumbling constantly. Not recommended for light sleepers.

This is how our apartment looks like from the ground level. For more pics, you can click here. 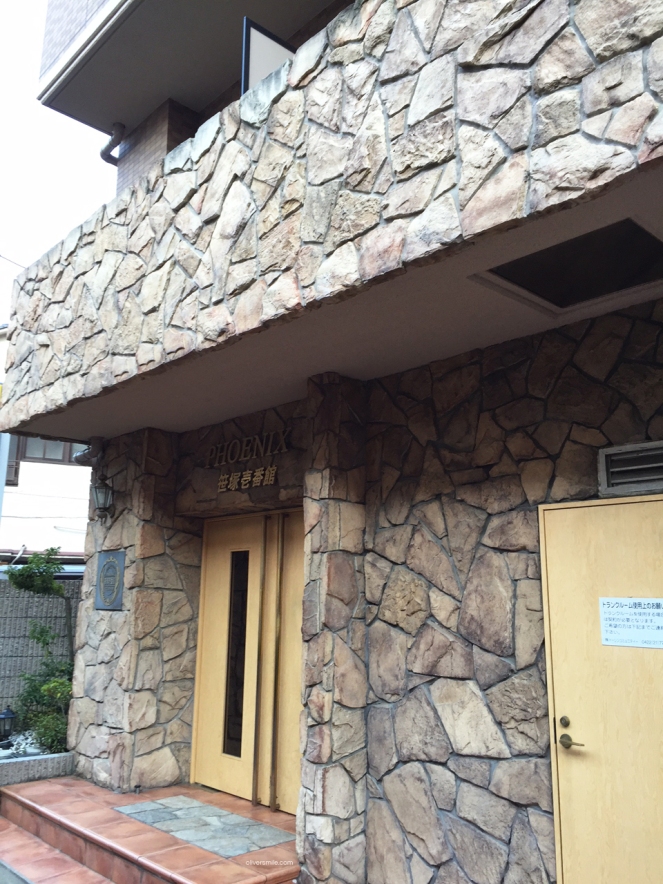 Our first meal at Tokyo! Ramen and rice. Not exactly fantastic, but it’s decent.

We don’t know a lick of Japanese except the usual arigato and sumimasen, so luckily there’s pictures on the vending machine for us to place orders.

There’s a supermarket nearby so we took the opportunity to stock up on the things we need. A peek at the stuff available…

After paying for your groceries, you must pack them yourselves…

There’s also a convenience store where I spotted one of my favourite characters, Gudetama! It’s ice-cream by the way~ 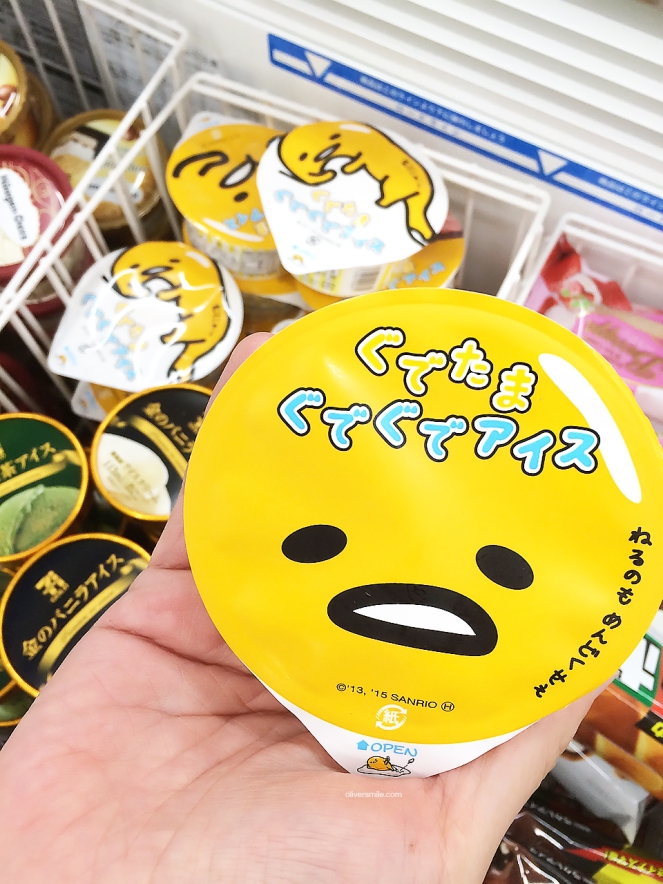 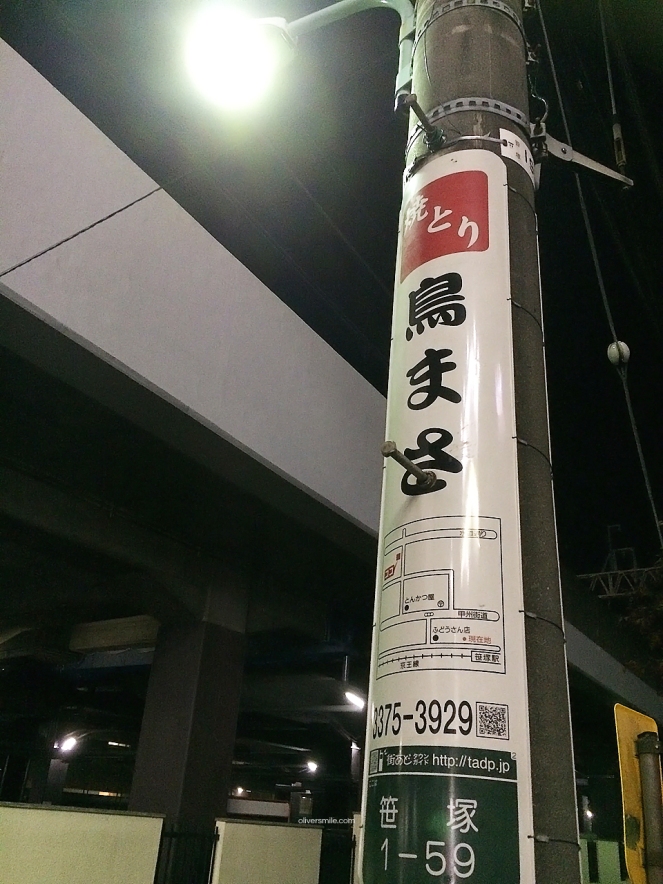 After a fitful night, we woke up exceptionally early without the aid of any alarms. The view from the balcony… 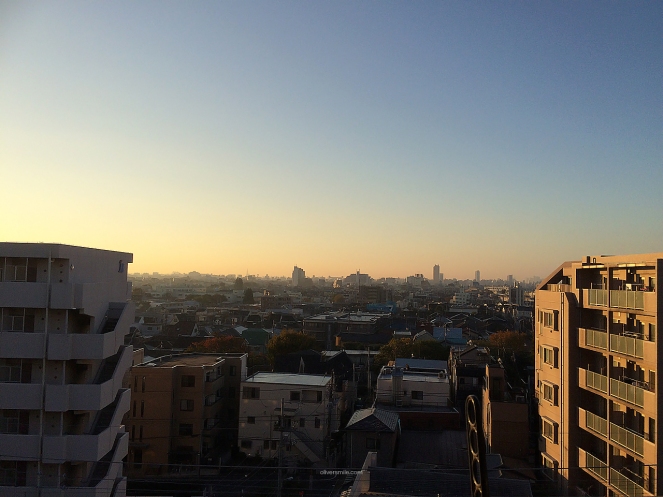 Since we were up so early, our first destination of the day: Tsukiji market!

Once you come out of the station, just follow the crowd (those who look like tourists, yup). This is kinda cute…

We were trailing behind a small tour group and before we know it, here we are! 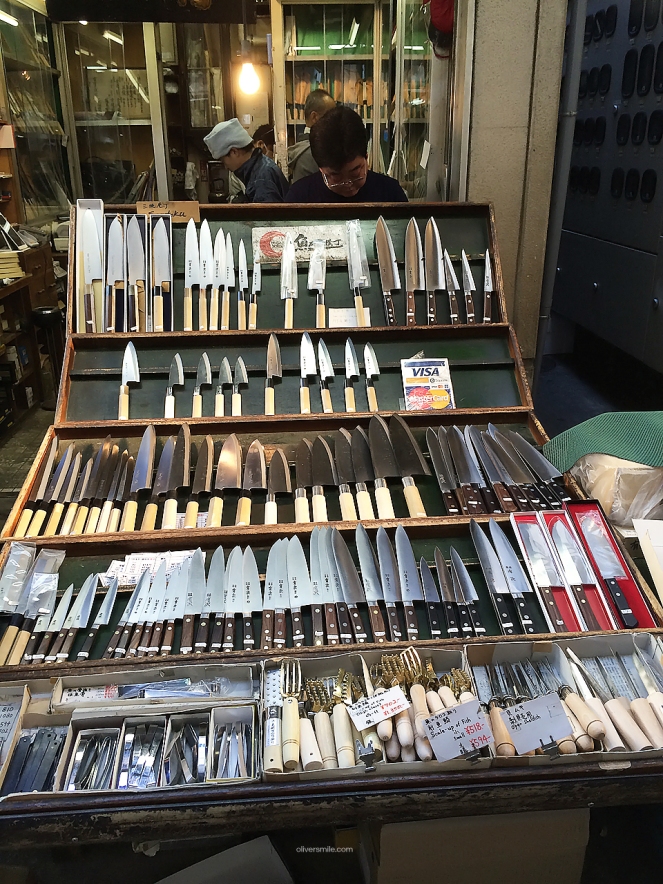 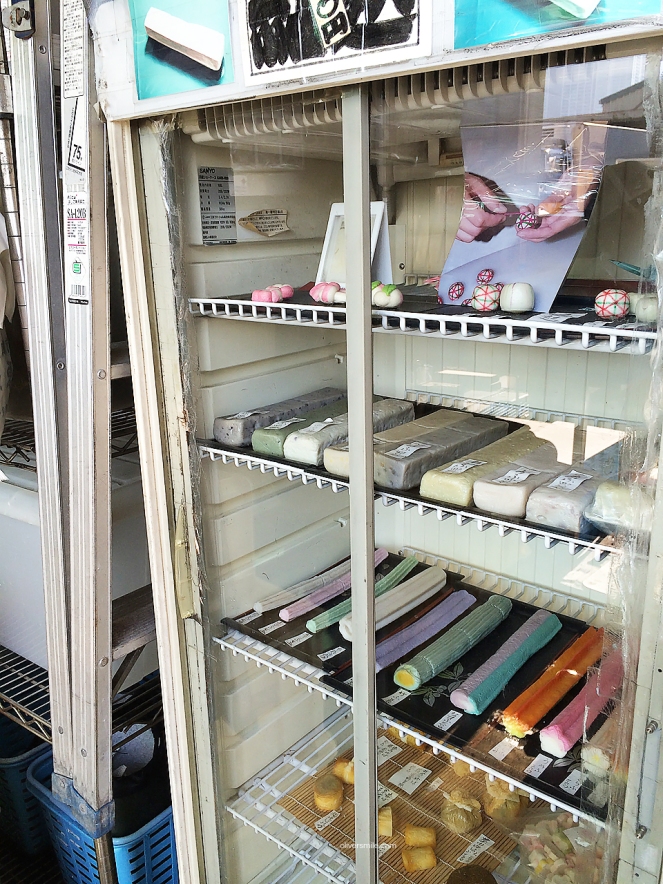 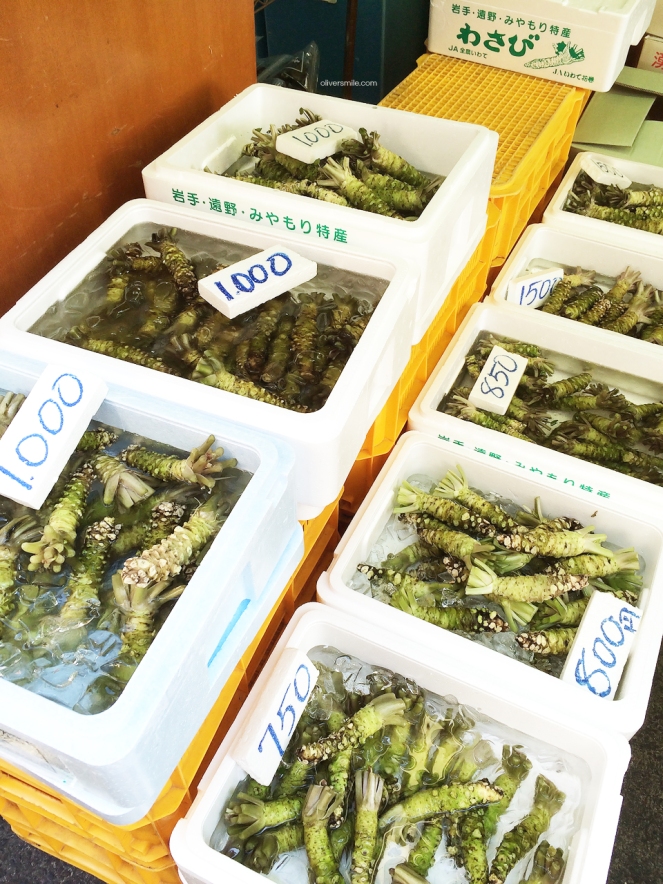 Also some restaurants where we settled down in one for breakfast. Raw fish for breakfast? Yes! Haha~ We skipped those with long queues and went for this one… 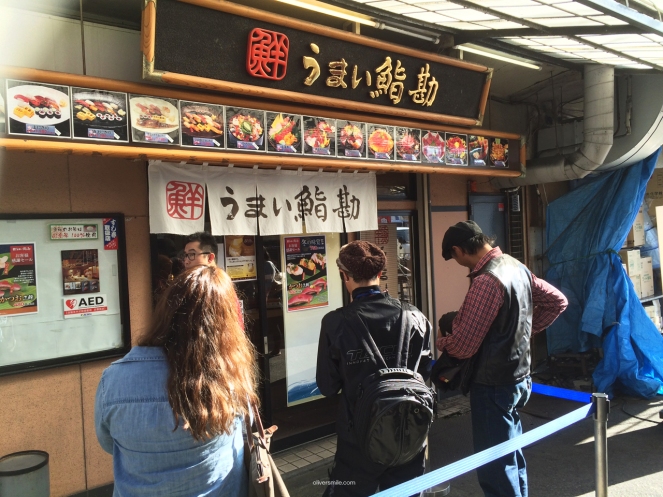 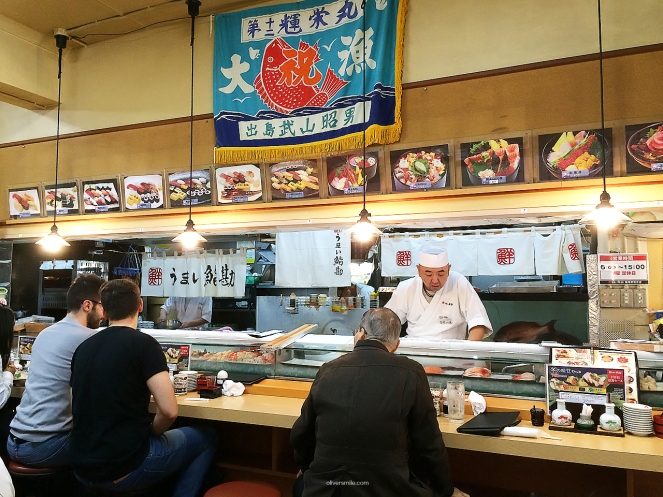 We don’t understand anything on the menu, but there’s pictures so we just chose those that looked appetizing, lol~

This is the seasonal menu which turned out to be some mixtures of innards or something. I’m not too sure, but it’s definitely not a dish we would order again.

The sushi assortment we ordered was absolutely DELICIOUS! The tamago was nice, the smoked fish was nice, and I finally found out the name to the heavenly fish I tasted back in Taiwan- It’s engawa!

It’s a white fish that’s a tad sweet and goes smoothly down the throat~ I couldn’t get enough of it! 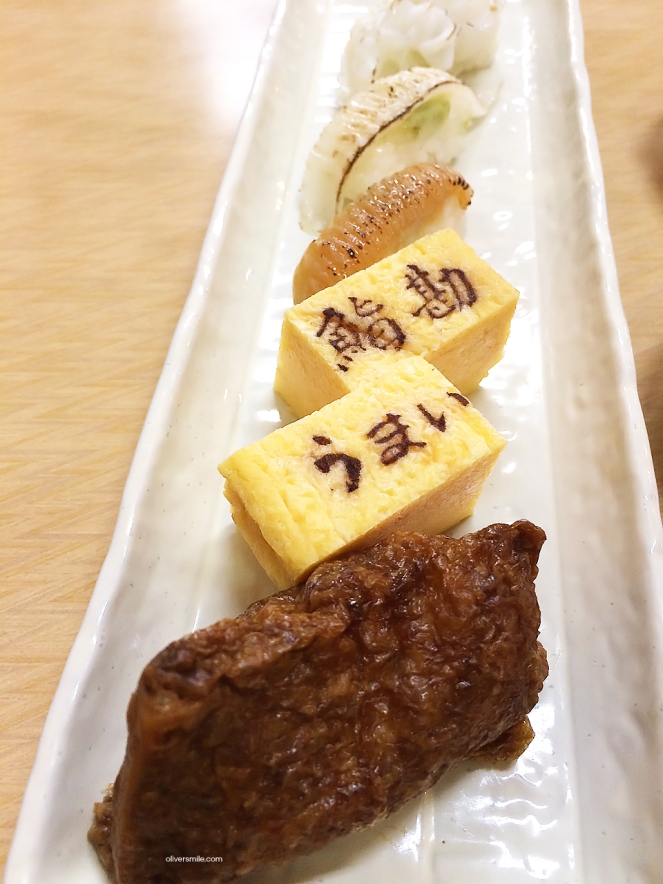 The meal set us back by about S$20 but I’ll say it’s about the same price in Singapore. We walked further on into the market (it’s actually really huge) and saw these dangos! 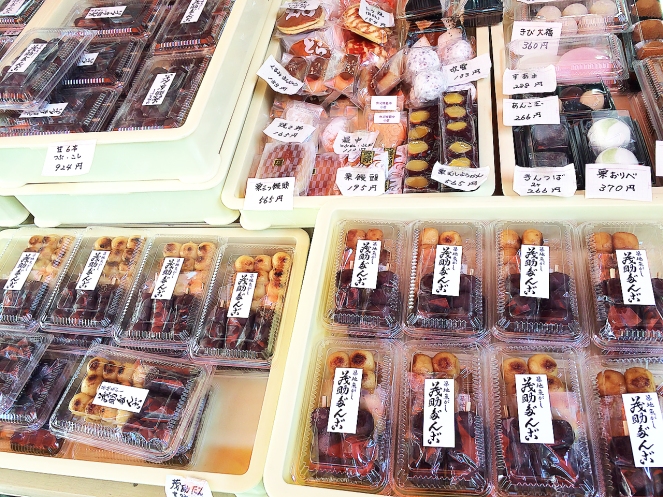 I’ve always wanted to try the authentic ones so we got a box… The red bean one I’m holding is sweet and the white ones are salty. It’s basically glutinous rice though. I prefer the sweet red bean. 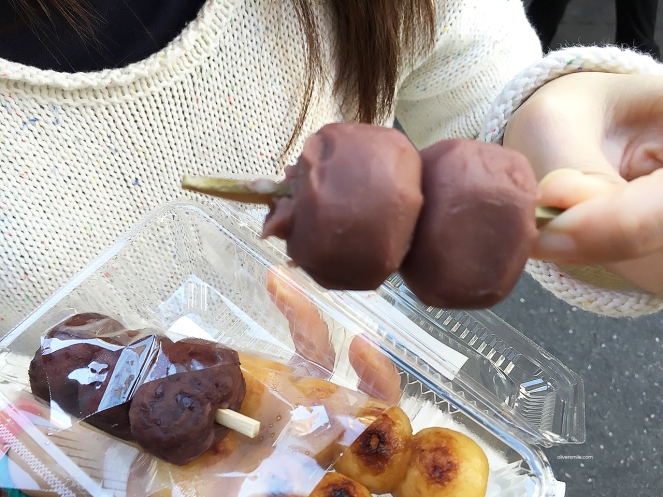 It’s 9 a.m. and the market is open to public! (Before this, it’s closed for tuna auctions) Let’s go!

This is easily one of my favourite parts out of the entire trip… Such. An. Eye. Opener. 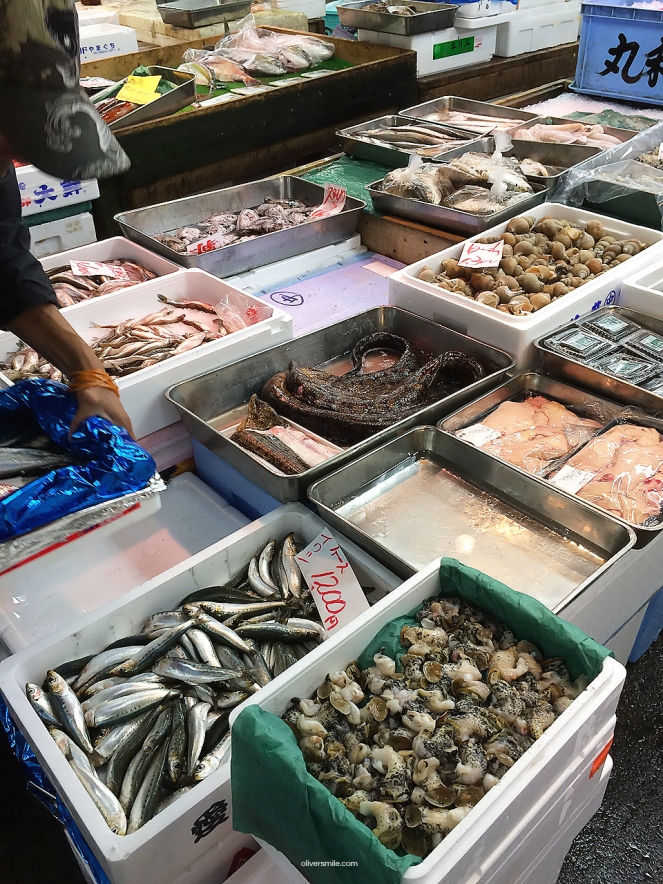 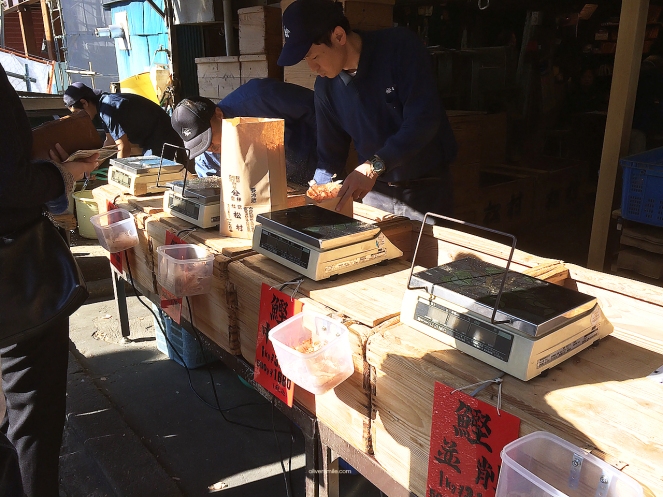 I bought a small packet. If I could, I would have bought more cos if you’re into Japanese dishes, get one of these, plus konbu, you can make your own dashi stock for recipes!

We were getting kinda dizzy with the numerous shops but there’s this section where there’s lots of food to sample!

You must try the wasabi chips! I bought a packet back for my colleagues and they absolutely went head over heels for them, haha~

Fishcakes… They look better than they taste though, we were a tad surprised that it’s cool, not warm. 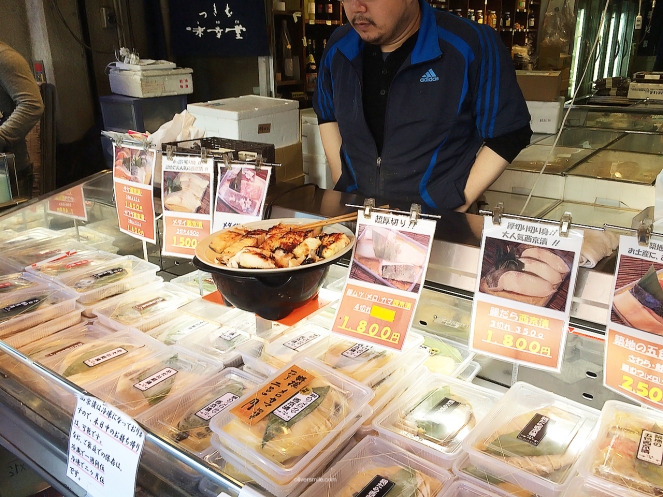 We didn’t eat the torched scallops cos I wasn’t feeling it that day, I have no idea why, lol~

More snacks! There’s some really interesting combinations like peanut butter crackers and all sorts of nuts.

It’s November, the chestnuts season and I was really tempted to bring them back! Look at how ripe and plump they are! 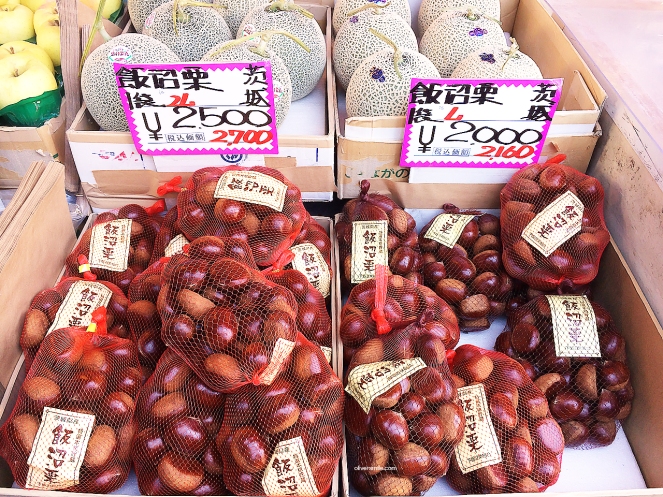 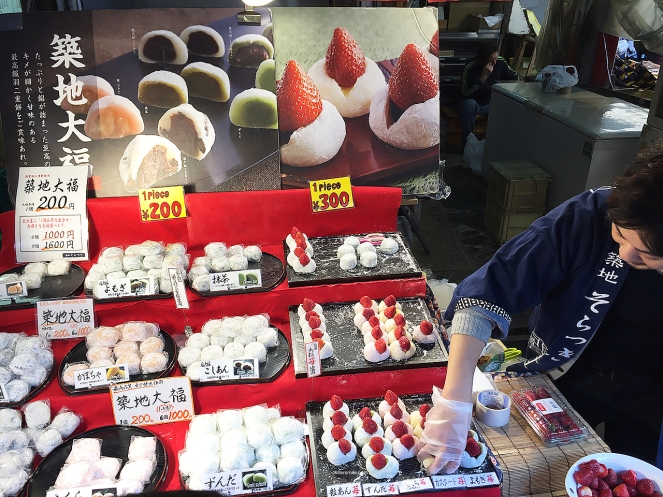 So many people standing around to eat…

Instead of eating at the restaurants like we did, you can also buy sets like these and consume them standing up.

See the rest of our Tokyo trip here. 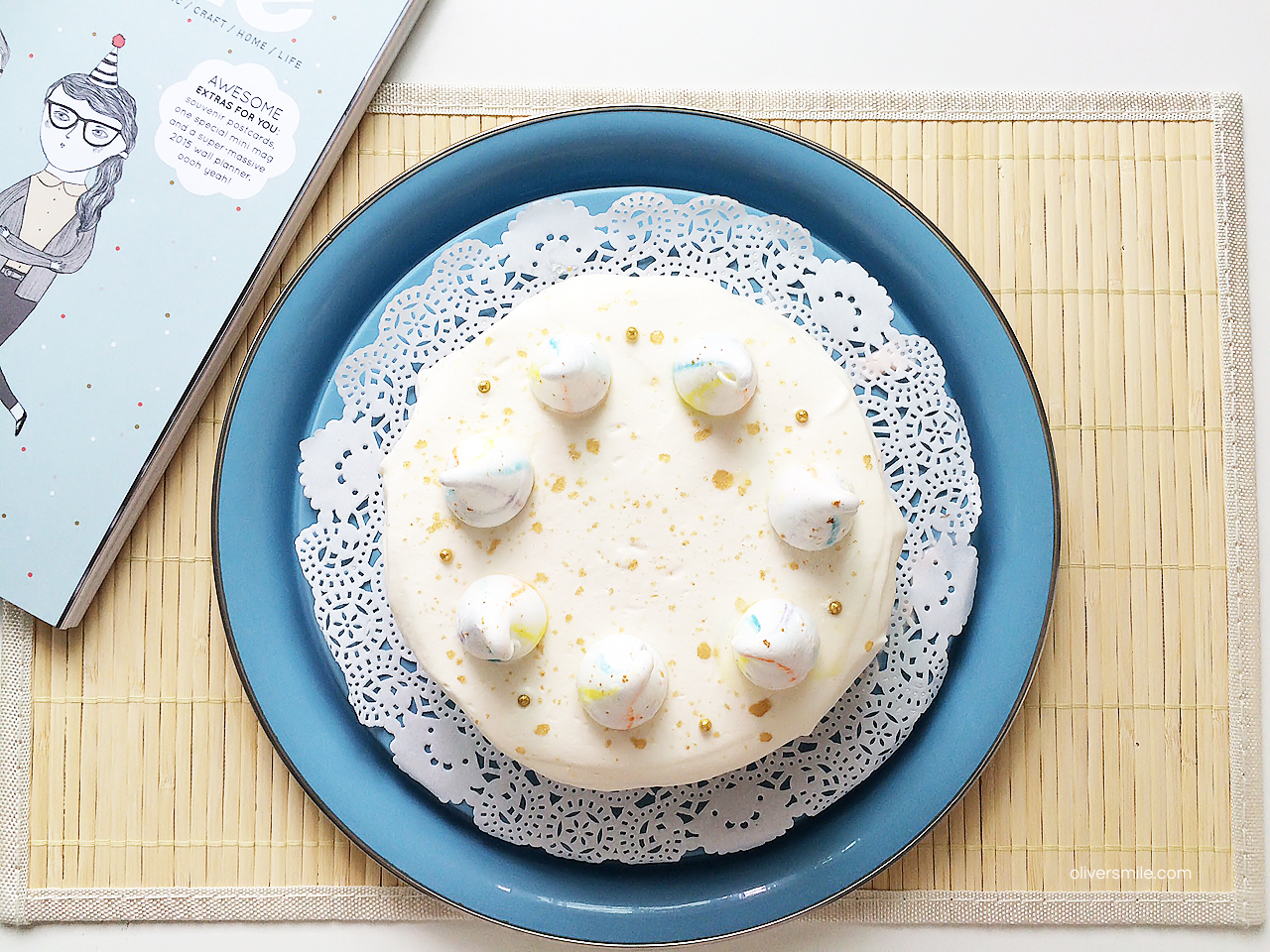 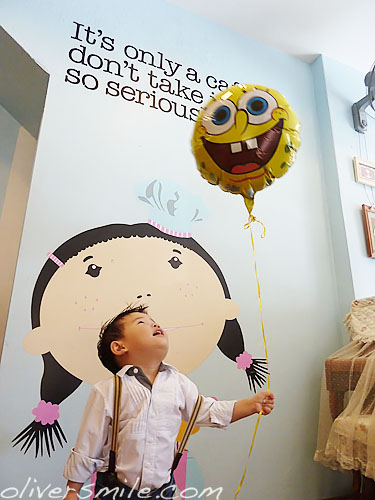 Places to Bring your Kids 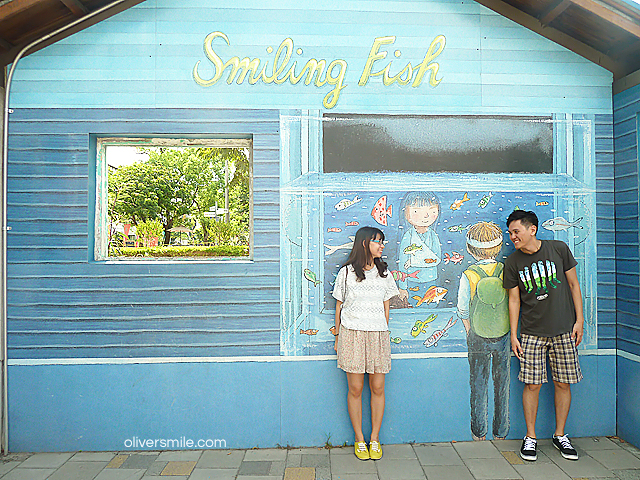 Find what interests you

I belong to the SMB community

What people are reading on my blog